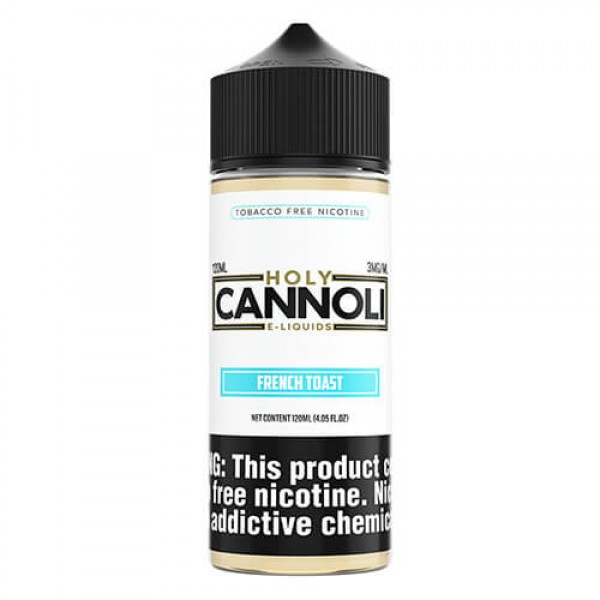 French Toast eJuice is a deliciously savory vape juice by Holy Cannoli TFN. This eJuice has the pleasant taste of freshly made French toast topped with spiced cinnamon, airy powdered sugar, and sweet ..

If you know you will love this flavor, then pick up the Holy Cannoli TFN French Toast eJuice Twin Pack today for 240mL instead!

Holy Cannoli TFN French Toast eJuice has such a satisfying, lip-smacking taste that makes it one of the best dessert flavored vape juices on the market. This mouthwatering flavor contains high-quality ingredients and a tobacco free nicotine formula, so each puff will provide an incomparable amount of smoothness and pureness. The French toast, cinnamon, maple syrup, and powdered sugar flavors are so well-balanced and authentic that it tastes just like the famous breakfast dish you know and love.

This eJuice process began with freshly baked French toast being showered with a generous amount of freshly tapped Vermont maple syrup and plopped before you for a breakfast fit for a king or queen. Per your request, this delightful meal was sprinkled with sweet powdered sugar and freshly grated cinnamon alongside one more pour of maple syrup. Once this superb flavor was finished, it was stuffed into 120mL bottles and was ready to be served. Rush on over to Cheap eJuice and stock up on Holy Cannoli TFN French Toast eJuice in 120mL bottles at 0mg, 3mg, and 6mg tobacco free nicotine strength for a price that won’t make you think twice! 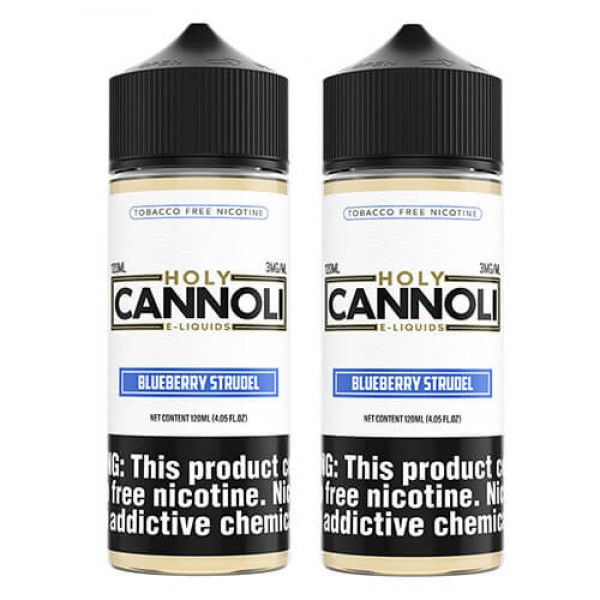 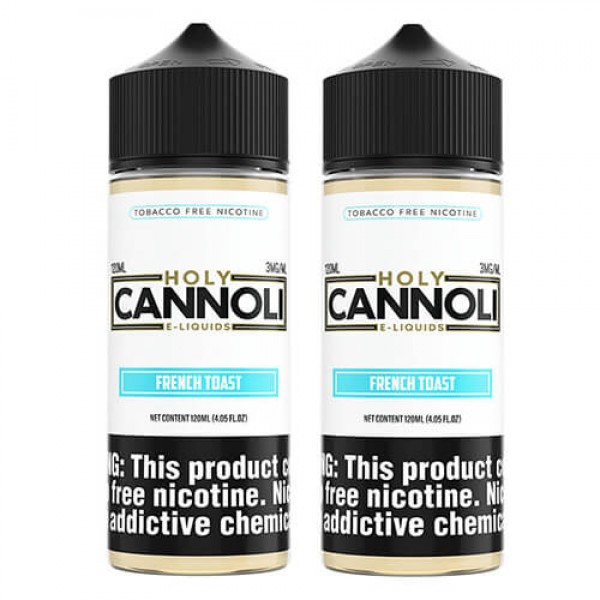 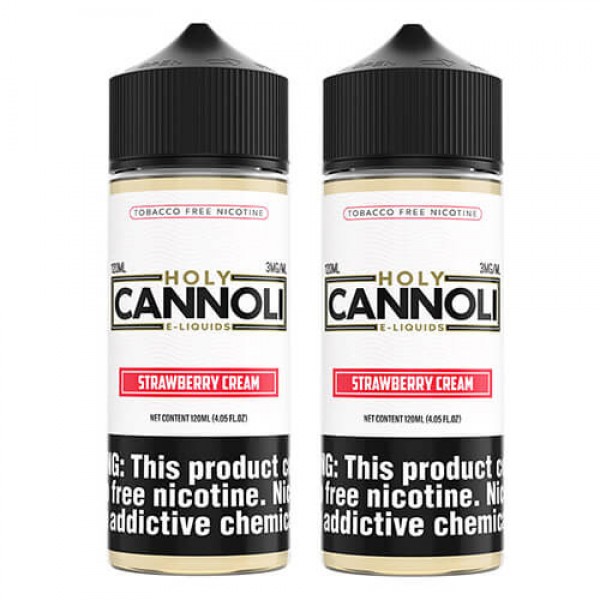 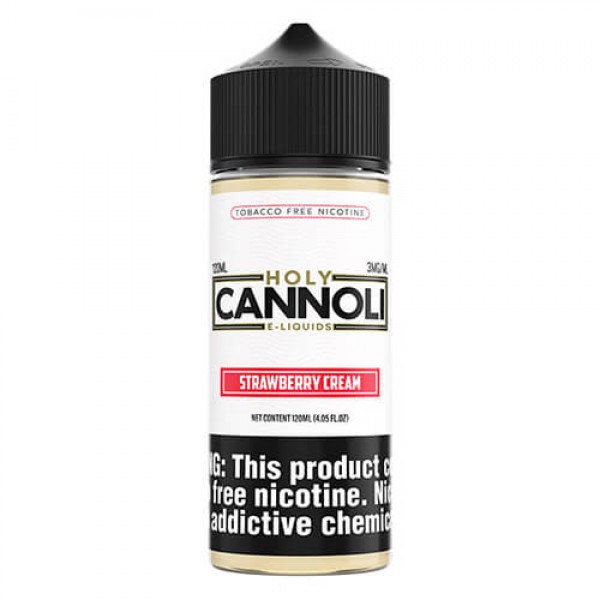 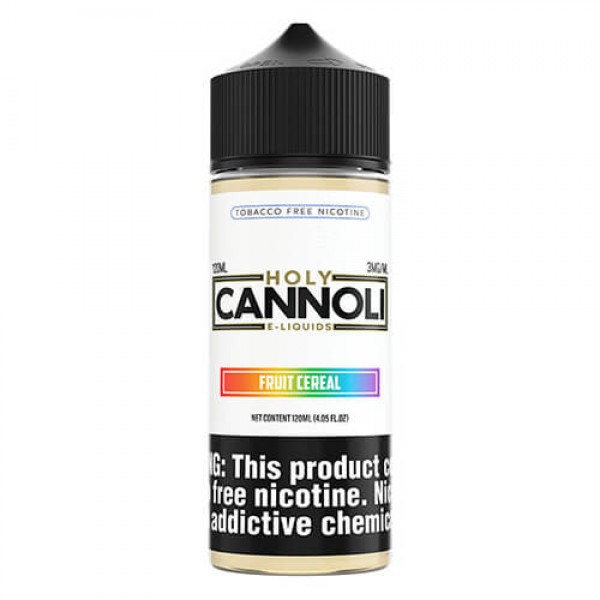